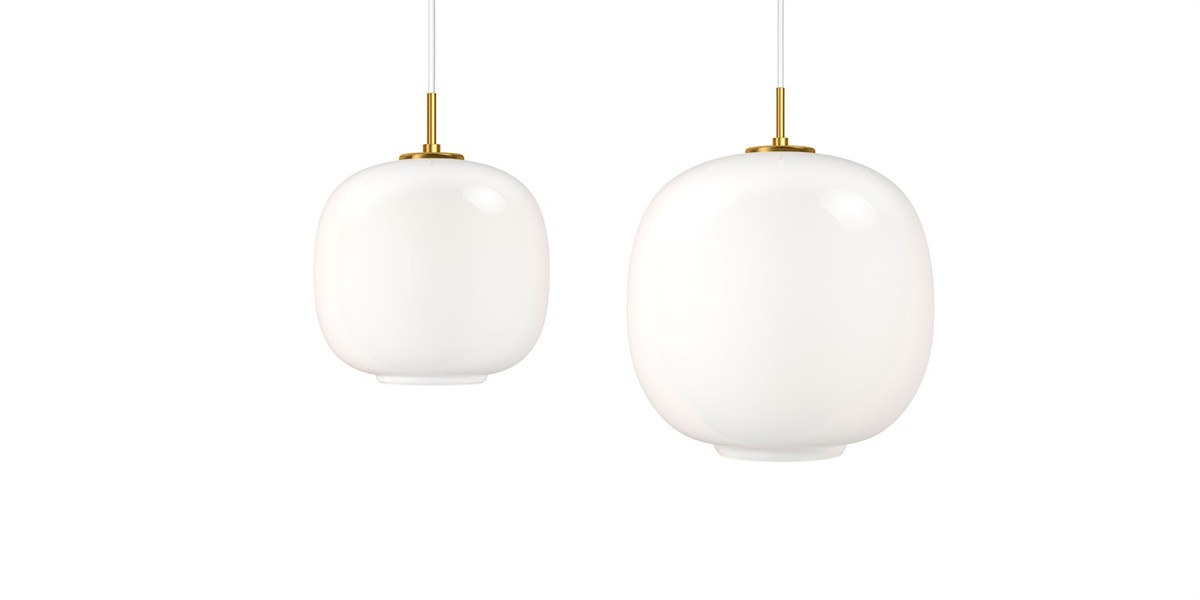 The opening at the bottom of the glass produces downwards directed light.

The quality of the glas sensures that the fixture is evenly lit. 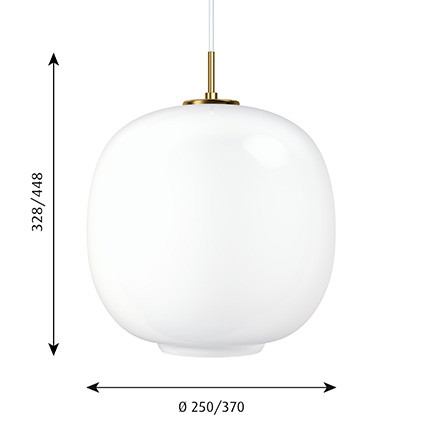 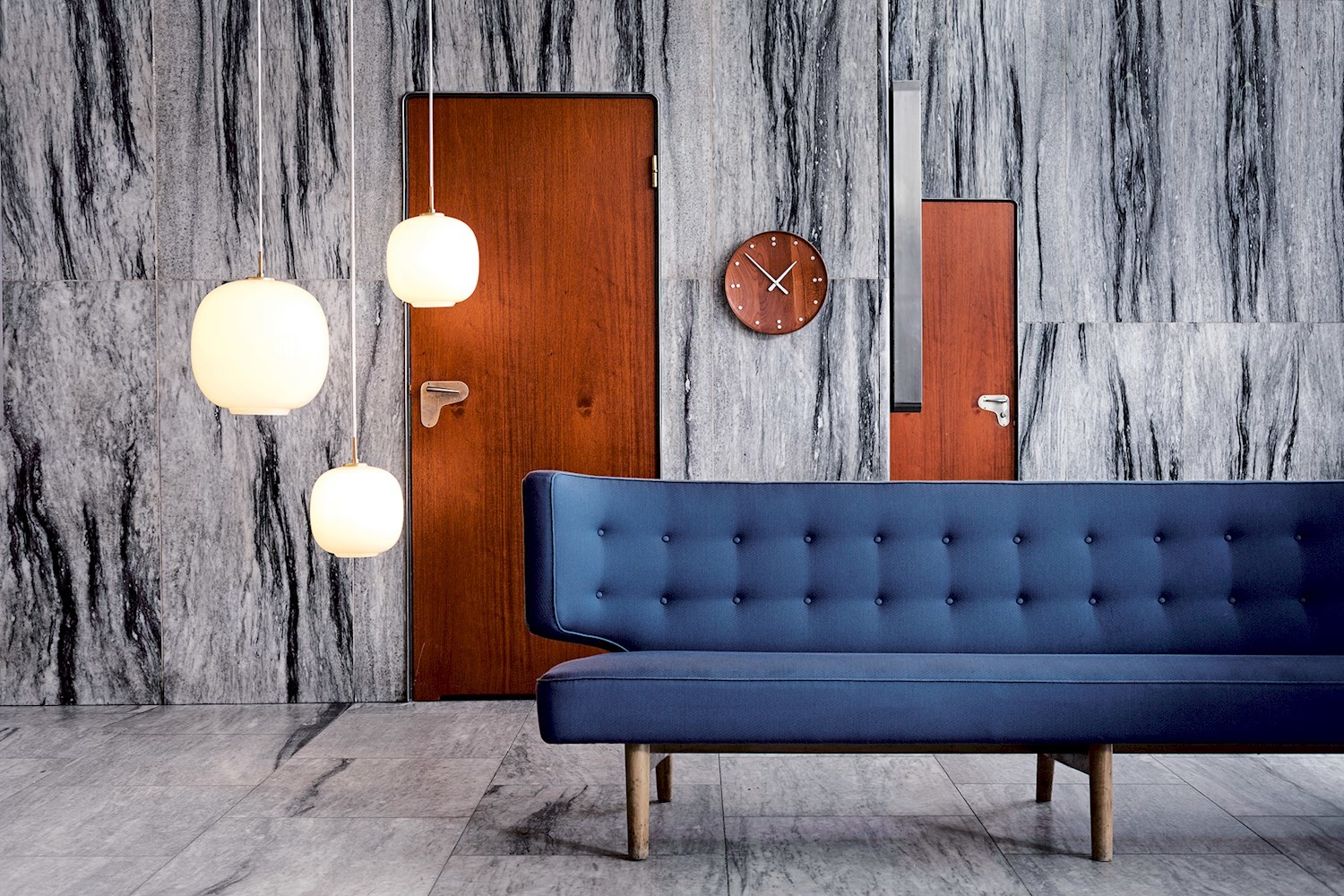 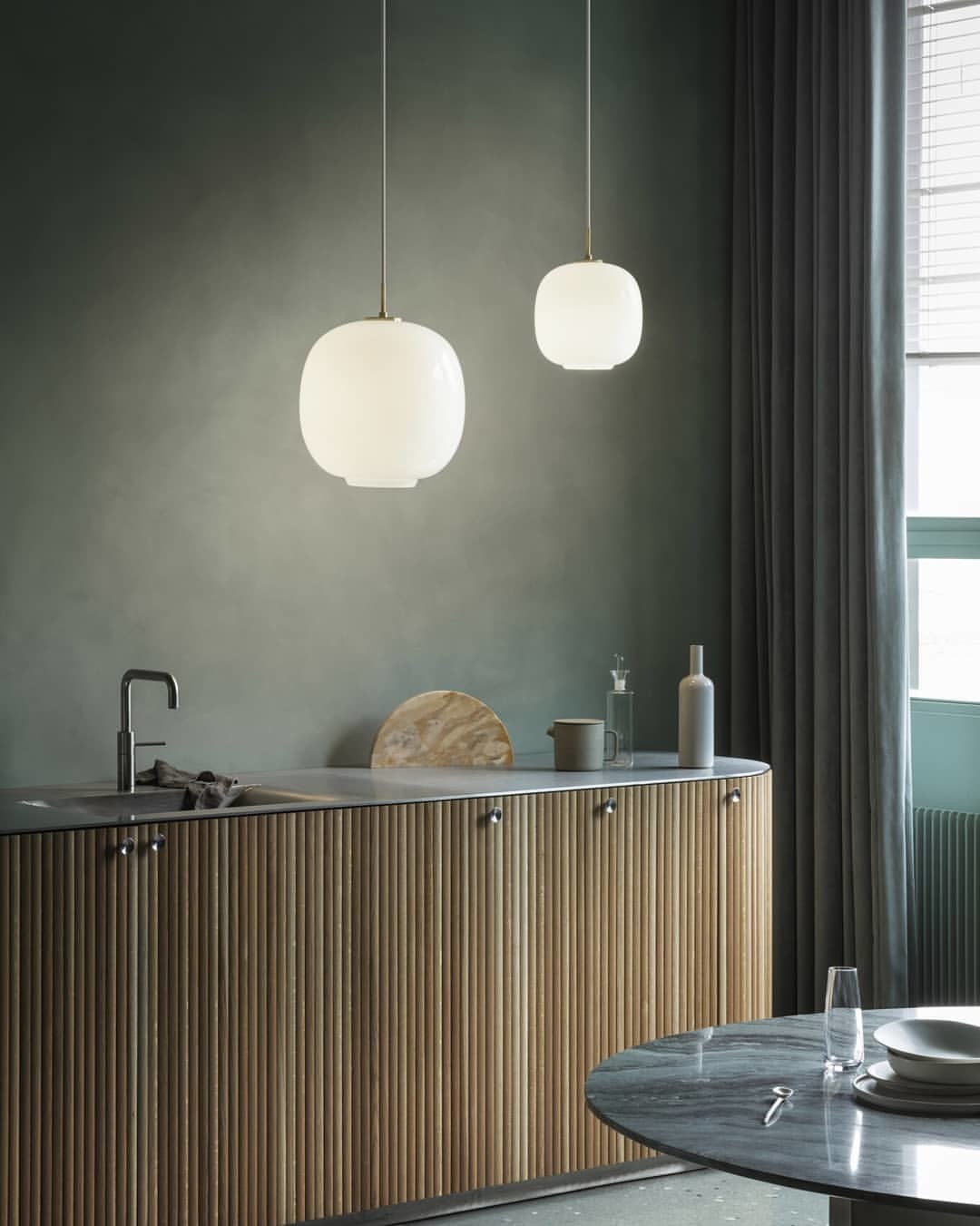 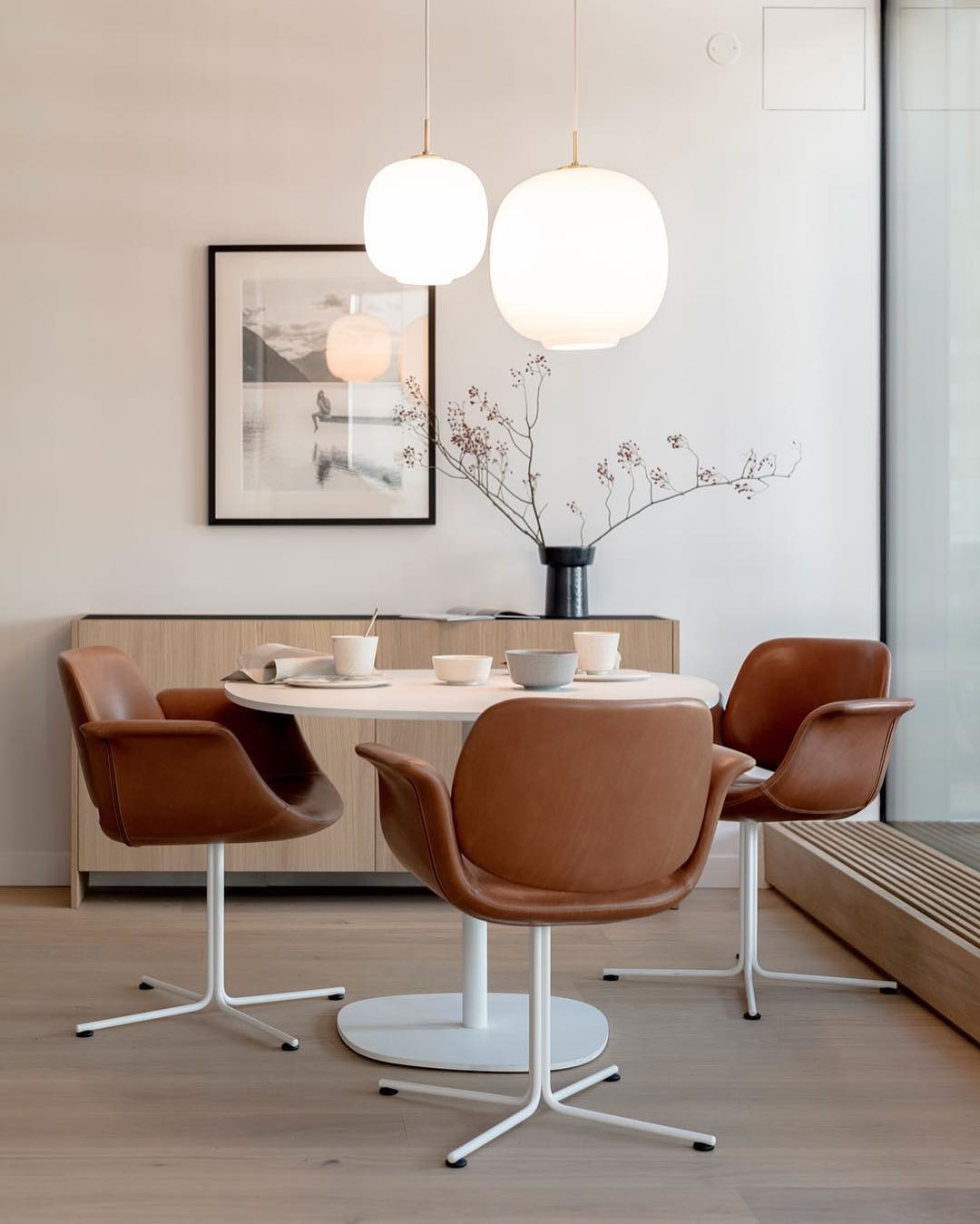 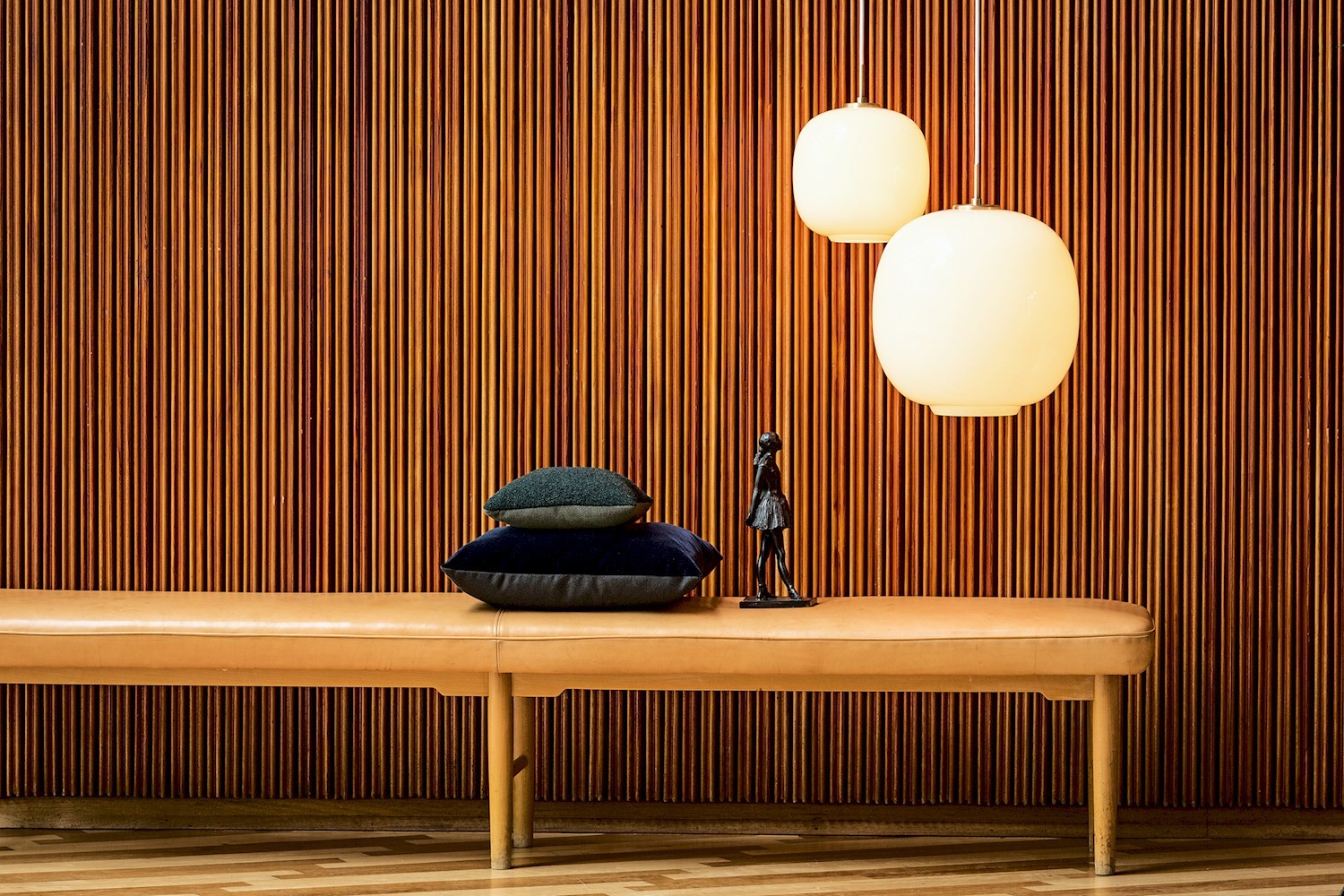 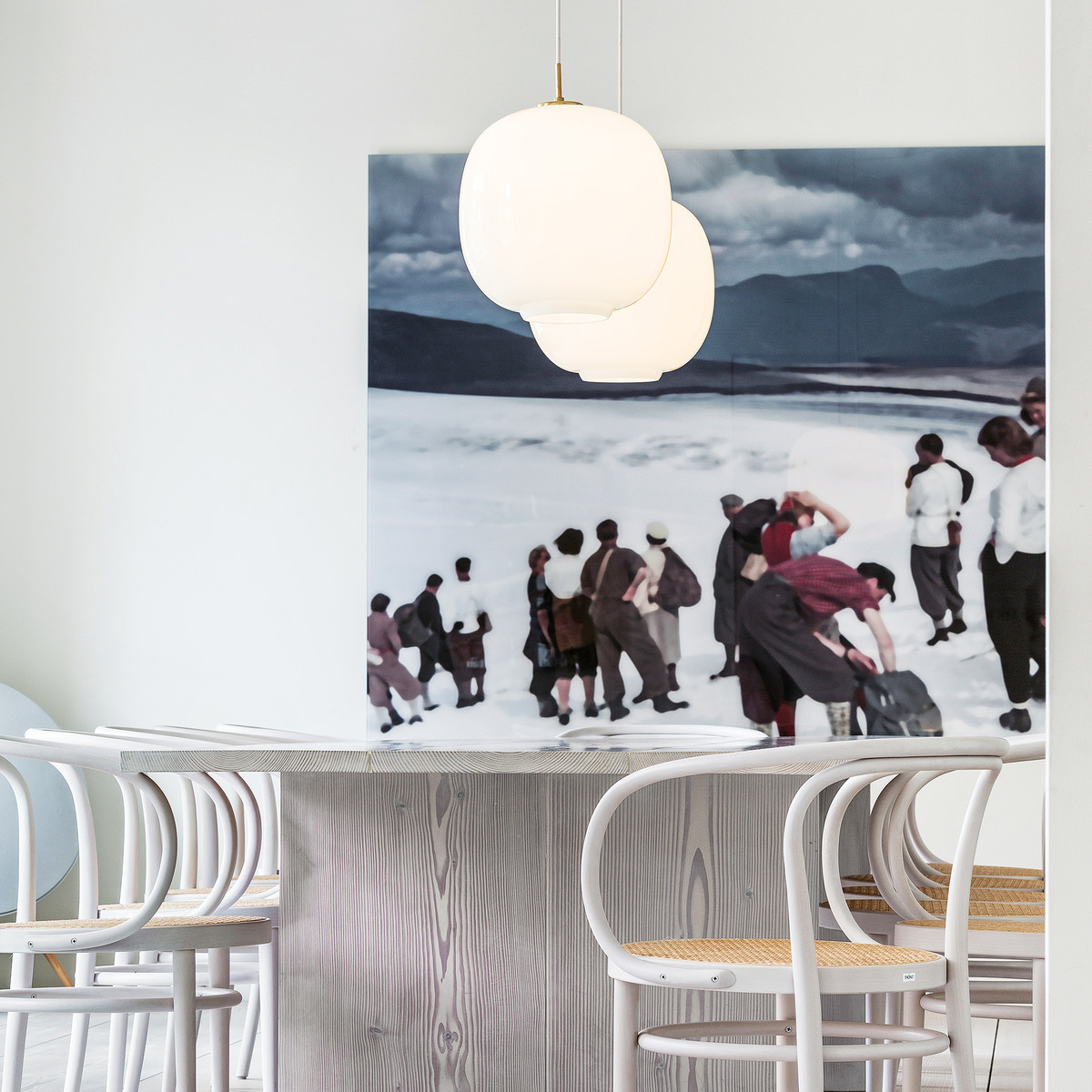 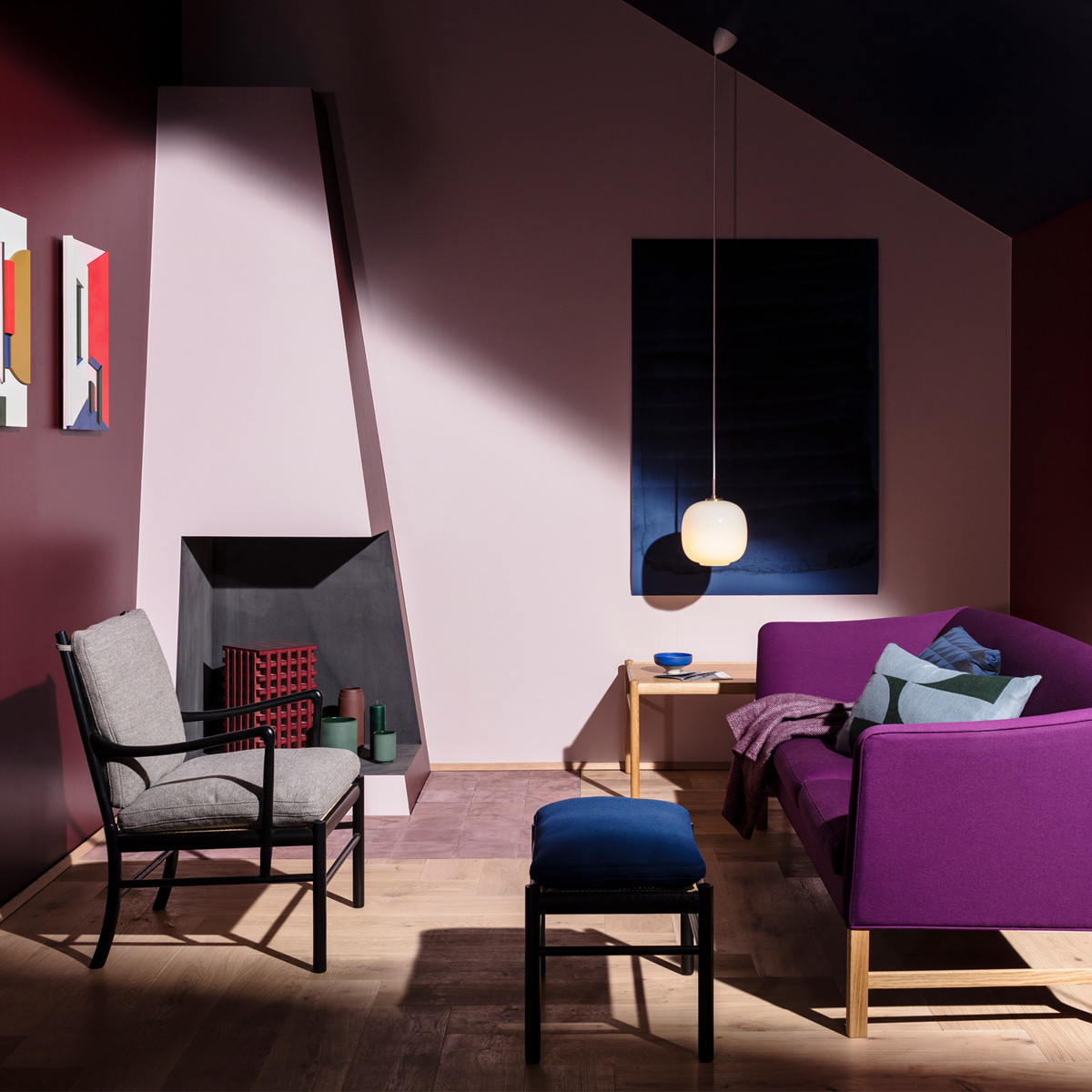 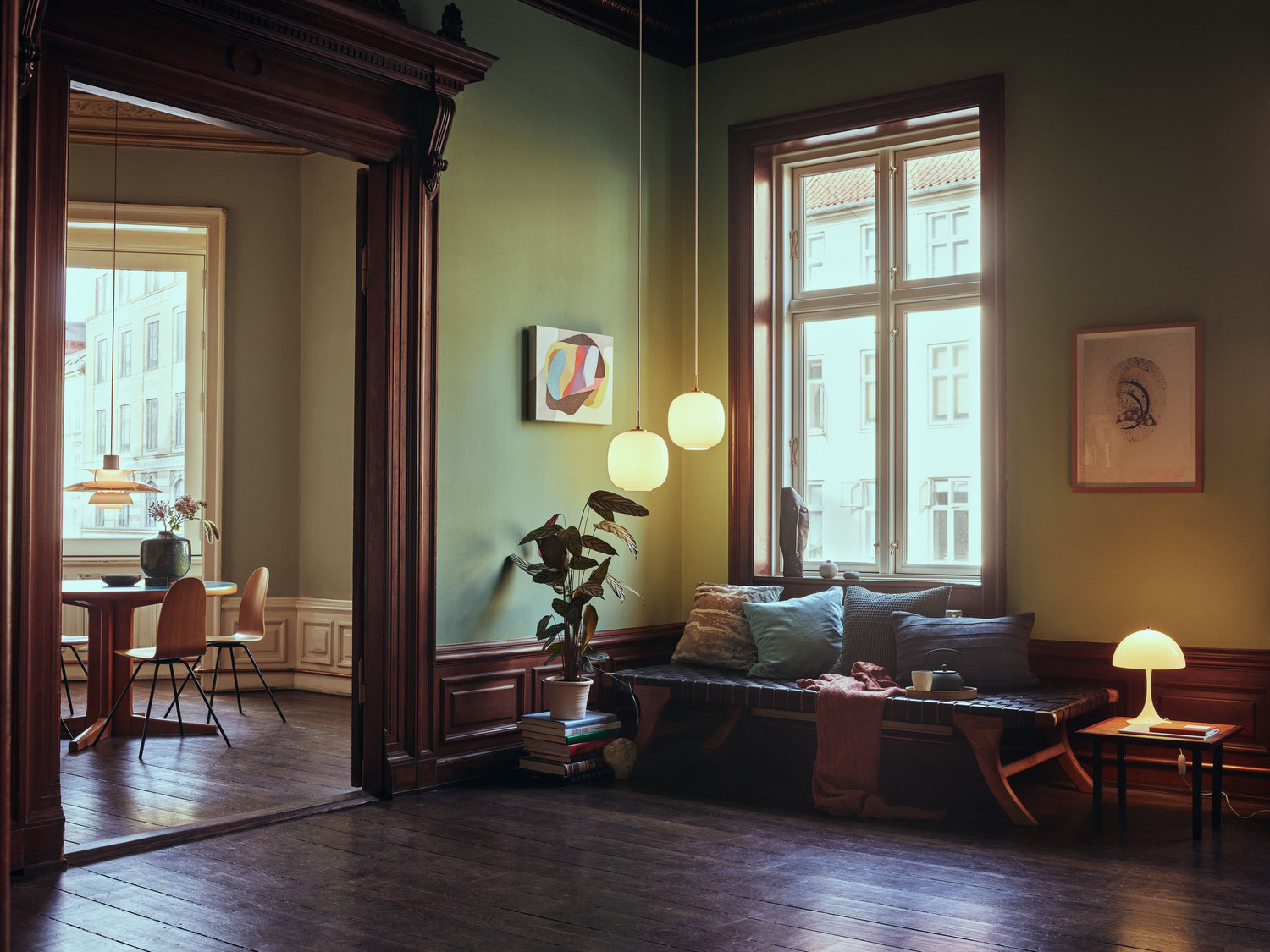 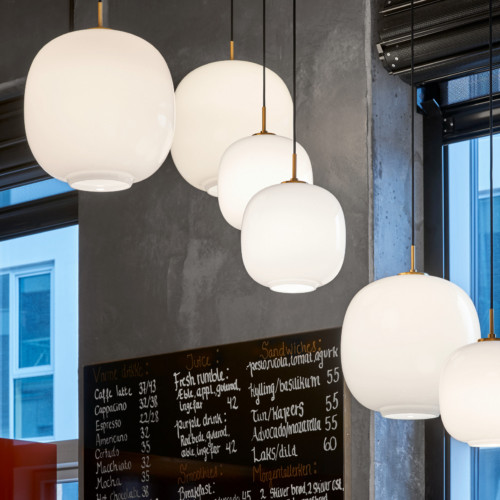 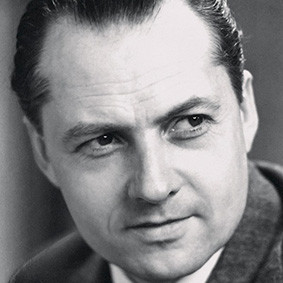 Vilhelm Lauritzen (1894–1984) is one of the most significant architects in the history of Denmark; he was the trail-blazing figurehead of Danish functionalism. A number of his buildings – Nørrebro Theatre (1931–32), Daells Varehus department store (1928–35), Radiohuset (1936-41) and the first airport built in Kastrup (1937–39) – represented the concentrated essence of contemporary life. Other significant buildings to stem from Lauritzen’s drawing board include Folkets Hus (1953–56) better known today as the Vega concert venue, the Shellhuset (1950–51) building and the Danish embassy in Washington (1958–60). In particular the Radiohuset building and the earliest version of Kastrup Airport – both listed today – are considered peerless monuments to modernism in the European genre of construction.